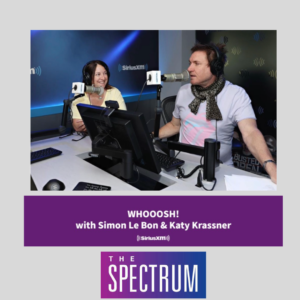 “It all began as a lockdown thing,” Simon Le Bon said. “It dawned on me that the only music I was listening to was what I was working on, and the stuff that got me into a band in the first place. So I switched on my ears, and went on a trip down a sonic rabbit hole. What a revelation — there is so much great new talent, so much music out there. Katy is the foil that makes it all work; and so a radio show is born. WHOOOSH! — it’s the sound of your mind expanding to take on a new idea.”

WHOOOSH! Radio with Simon Le Bon and Katy Krassner debuted on Duran Duran’s website in 2020 before moving to Spotify. In January, 2021, the show began to air exclusively on SiriusXM VOLUME. In September of 2022, WHOOOSH! moved over to The Spectrum, on SiriusXM channel 28, airing at 7pm EST on Sundays and 10pm EST on Mondays. The show airs on the VOLUME digital channel on Wednesdays at 9pm EST and can be found on Demand on the SXM app.

Simon Le Bon is the lead singer of the iconic British band Duran Duran. As part of Duran Duran, Simon has been awarded six Lifetime Achievement Awards, two Ivor Novello awards – one for the song “Ordinary World,” and one in 2005 from The PRS for Outstanding Contribution to British Music, a Star on the Hollywood Walk of Fame, two Grammy Awards, two MTV Music Awards (Music Icons and Lifetime Achievement), a Silver Clef Award from Nordoff Robbins, the ASCAP Golden Note Award and an induction into the Rock & Roll Hall of Fame. Simon is an ambassador for Air Ambulance Services, the Blue Marine Foundation and Tall Ships Youth Trust. Of choosing songs to play on WHOOOSH! Simon says, “Music of any genre, new and old, from anywhere on the globe. Different sounds to rub up against and to complement each other. The only criteria being that we have to like it.” 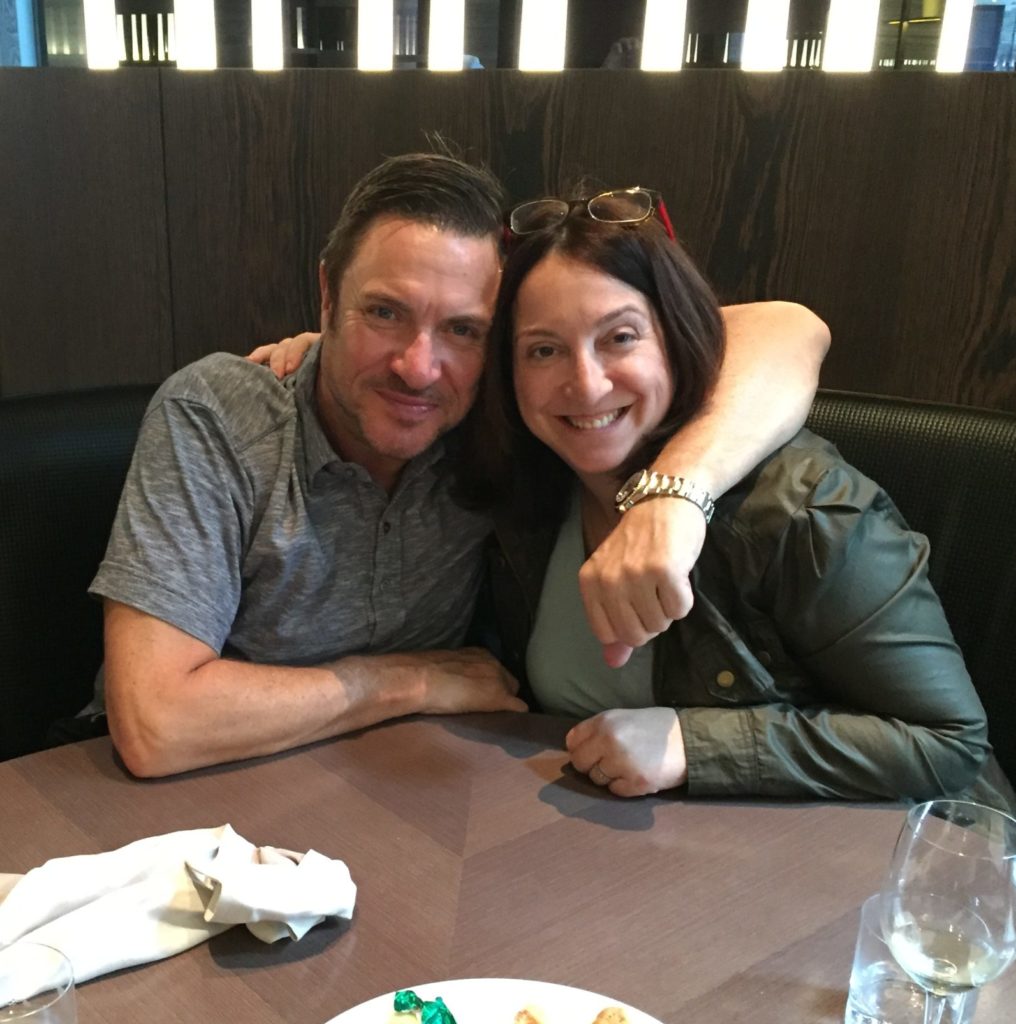 Katy Krassner has worked for Duran Duran since the mid 90s. She started as an assistant at their then-management company, and after some time, they engaged Katy to field emails for the band and help launch their website. Years later they released the book “Would Someone Please Explain? The Best of Duran Duran’s Ask Katy” which put together 10 years of emailed questions and answers into one  book.

Katy now works on the band’s digital media campaigns and loves being the pronunciation-challenged foil to Simon on WHOOOSH!