We find 2 Mello in the HOT SPOT with his song “Life on the Line.” His bio says he is a music producer, composer &rapper who began making music as a teenager. Drawn to electronica, he began composing music for some well known video games, then began putting out his own stuff. He’s one to watch! 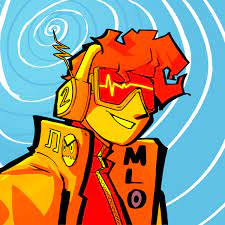