We think they have a bright future ahead of them. Their song, “All of You Erol Alkan’s Extended Rework,” is in this week’s HOT SPOT! 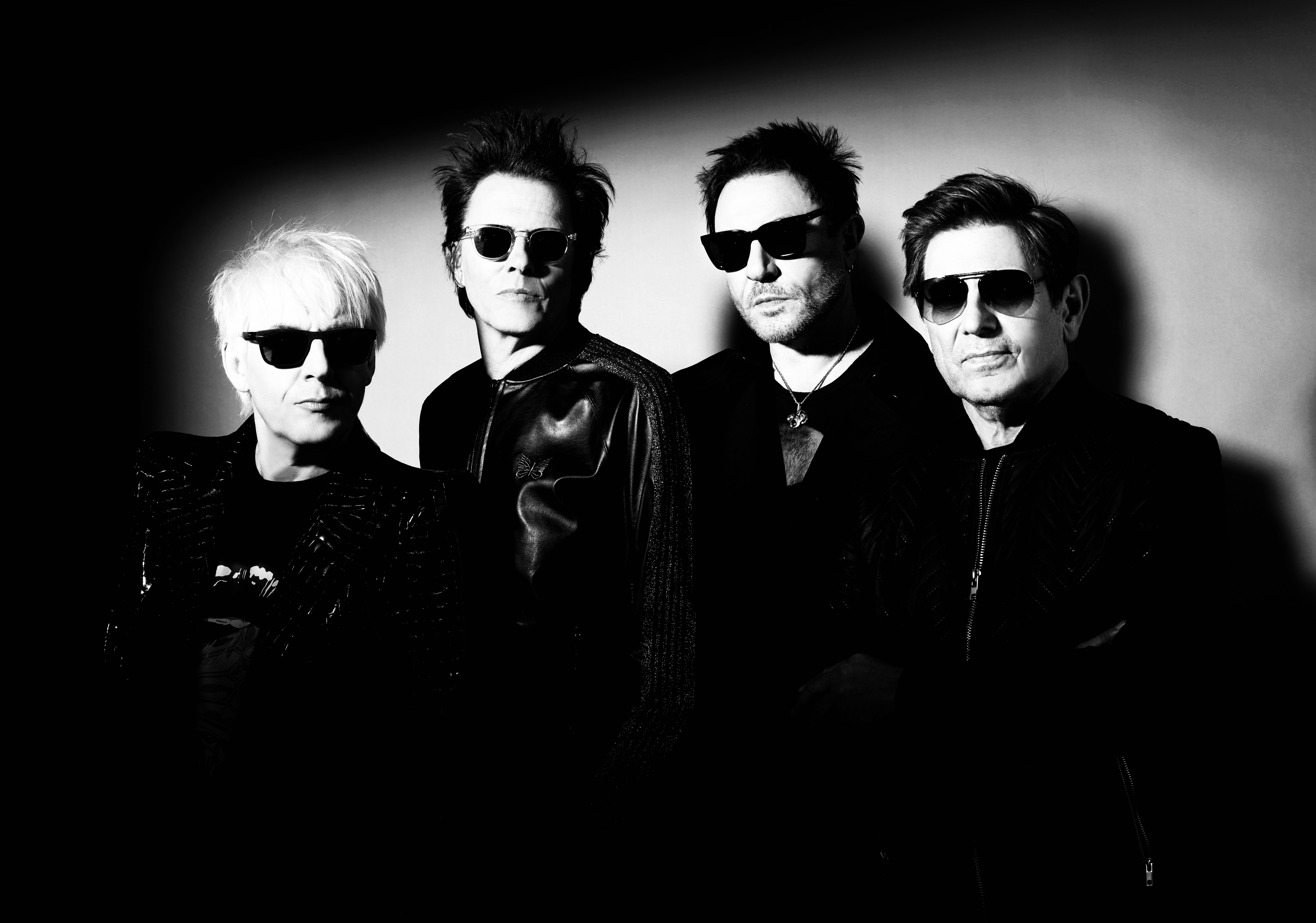