Tony Allen was a Nigerian drummer, composer, and songwriter who Fela Kuti’s drummer and musical director David Jairus Ochieng Okumu is a singer, songwriter, producer and guitarist, best known for fronting the band The Invisible.

According to Joan, the song about the intersection of math and sensuality. 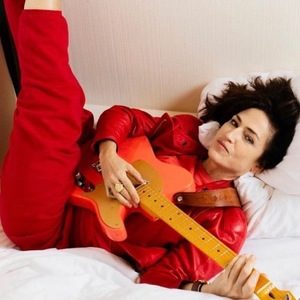