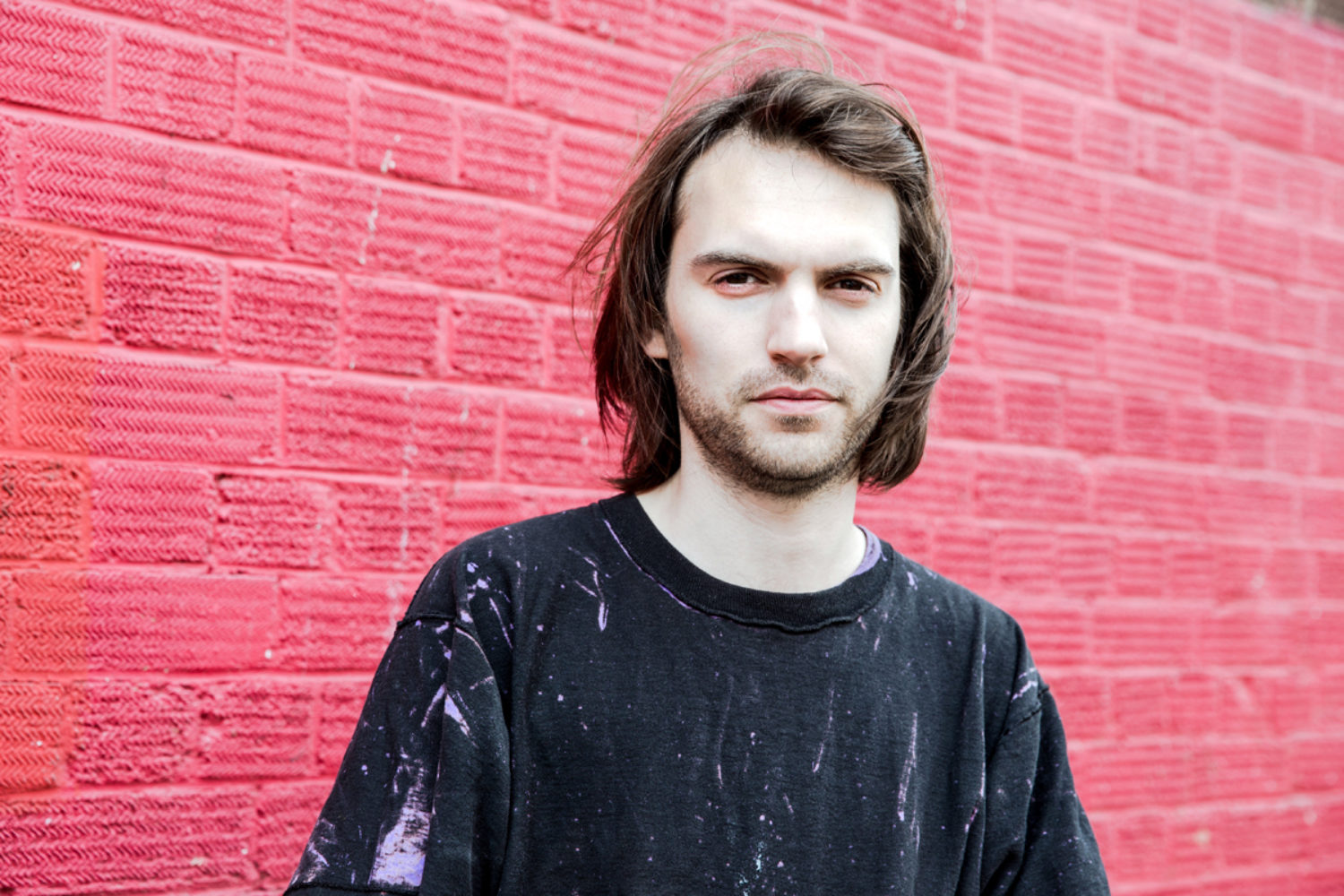 LA Priest aka Sam Dust, late of Late of the Pier. In June of 2020 he released a record called GENE but our pick, “Learning to Love,” isn’t on it because it was on his 2015’s INJI. We’re confounding at times.

Fun fact: “Gene” was produced by Erol Alkan, who also produced Late of the Pier’s first album & worked on FUTURE PAST with, you guessed it, Duran Duran! 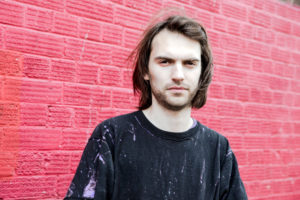