“Style & Fashion” from Pa Salieu featuring Obongjayer is in this week’s HOT SPOT!

Pa is a Gambian-British rapper who was born in the UK but sent back to live in Gambia by his mother so he could learn with his elders until he was 10. This stretch of his life was vital, as he learned his tribe’s history from his older family members, through song and other mediums. In January 2020 he released his debut single “Frontline”, which was the most played track of 2020 on BBC Radio 1XTRA. His new album is Afrikan Rebel. 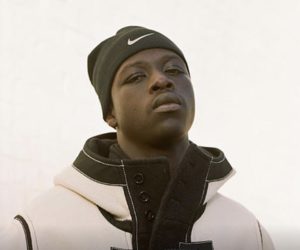