We have Wet Leg sitting in the HOT SPOT yet again, with their ace new track “Wet Dream,” which they say is a break up song. By the way, they had 3 million streams on “Chaise Longue,” and we think that’s because of us 😉 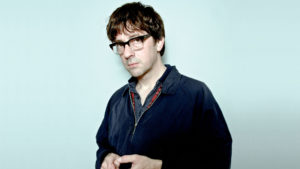 Graham wrote a graphic novel called SUPERSTATE, and “YogaTown” is one of the tracks from the accompanying ‘soundtrack,’ The high concept world of Superstate encompasses the pairing of 15 songs with a graphic novel of 15 stories, featuring the work of 15 artists.

The novel says – The Superstate is everywhere, and its authority is absolute. Yoga Town is a city divided. While they wait to leave the earth, the 1% can bend reality to their will and live in a consequence free world where anything goes

We played “Hit em Where it Hurts” on WHOOOSH! 16 and clearly, Rodney has got what it takes!

Paw Paw Rod, aka Rodney Hulsey, is a rapper and singer from the Great Plains tornado belt of Oklahoma. A review called this track, “Glass House,” alternative R&B, and that’s right on. He says, “My new song ‘Glass House’ is about accepting what you can and can’t change about your situation, and finding peace in that. Hopefully things are starting to get back to some version of normal soon. I want ‘Glass House’ to be our anthem” 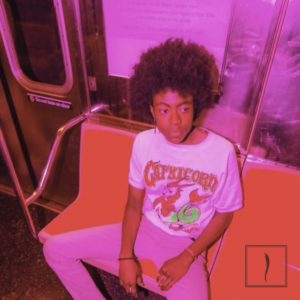 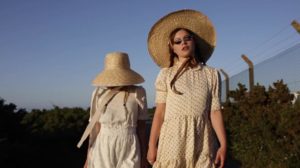 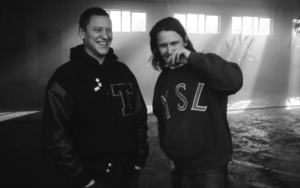 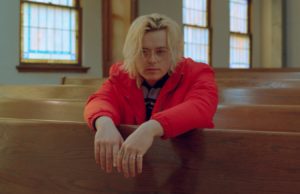 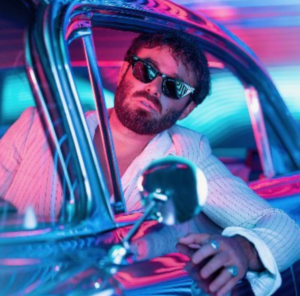